Welcome visitor you can login or register 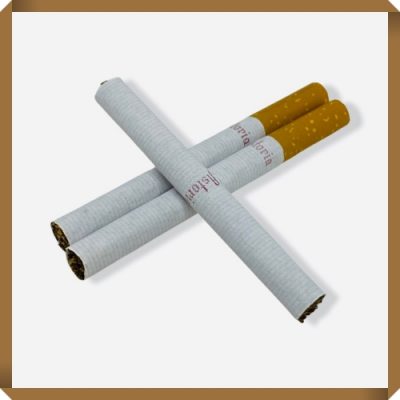 ASTORIA started in 1943, a cigarette that over time, became the most consumed and preferred in the mining sector. Manufactured with Nicotiana Rustica, it is a modern version of the traditional Mapacho and the favorite cigaret of the Bolivian natives. Astoria is the most representative Bolivia Native Brand of cigarets and its export or sale outside Bolivia is prohibited.

Available with and without filter.

ASTORIA started in 1943, a cigarette that over time, became the most consumed and preferred in the mining sector. Manufactured with Nicotiana Rustica, it is a modern version of the traditional Mapacho.

Available with and without filter

Burman(2016) in his book Indigeneity and decolonization in the Bolivian Andes: Ritual practice and activism states:

Cigarettes and coca leaves are central to this part of the ritual. They are used for counteracting “slrange” influences and for assessing the efficacy of the curing ritual. The first cigarettes are handed out to the men and the women by one male Soldado and one female Soldada respectively. Separate coca bags move among the men and the women and our cheeks are soon bulging with coca. We are instructed by the Maestro to smoke our non-filter Astoria cigarettes correctly, by which he means upside down, holding them in the left hand and blowing forcefully towards the open window. The Maestro scrutinizes the coca leaves in his colorful ch’uspa constantly. “It will leave!” he says. People start chatting, and the solemn atmosphere softens slightly.

When the cigarettes have burned out, we throw them in one of the black plastic bags on the floor together with our used coca wads, our kuka jachu. Then the second round of cigarettes is handed out and a new aklwlliku begun. The Maestro says that the second cigarette is crucial and urges us to be silent and “blow” against our enemies.

There are no reviews yet. 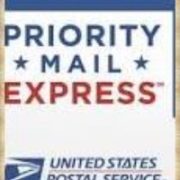 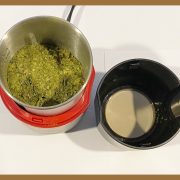 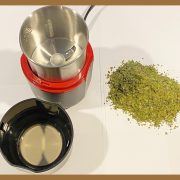 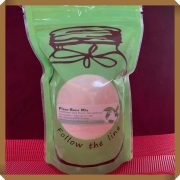 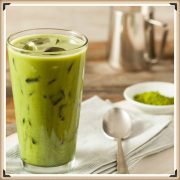 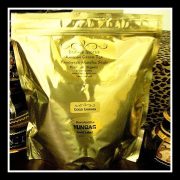 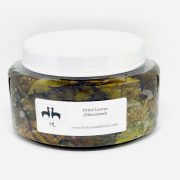